something from the past…

previously only name Jolanta, Since 1985 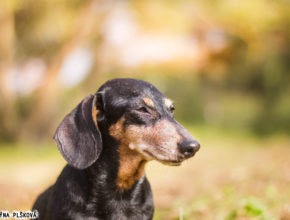 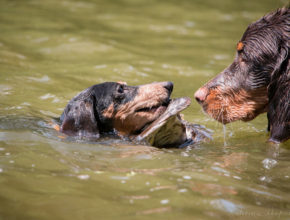 “Gordie” Berry Klamap Debra, born 31.12.1996, female Gordon Setter she came to us as an annual female from Prague – Černošice from kennel Klamap, Mrs. Maria Prokůpková, after the tragic accident of our first gordon.

She was an English Cocker Spaniel.

Hessy has bred a few litters of puppies.

has pioneered breeding dachshunds in our family.

She was brought from Bratislava. Blood track exams 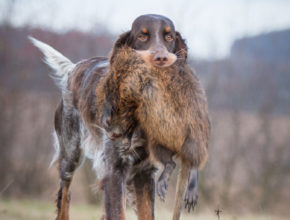